Here’s what I know.

I’ve been told that throughout her life, Betty Jane wanted nothing more than to make a name for herself. A nurse by profession, she married a distinguished doctor and fancied the finer things in life—jewelry, clothes, decor.

I know she gave birth to three baby girls. I know she was a talented artist. I know she could make delicious pork chops.

I also know that life didn’t turn out as she hoped. Illness, addiction, depression and despair plagued her waking moments.

Later on, it seems, life eased up on Betty Jane and she began to soften. I know amends were made and wrongdoings forgiven.

I also know that Betty Jane died when I was in the second grade. And I know that as much as I “know” about her from second-hand stories, there is so much more I wish I knew. My list of unanswered questions is long.

My dream as a Life Storyteller is to prevent the “I wish I would have known” or “I wish I could remember” moments in our lives. Instead of having to wonder what life was really like for our family members, friends or colleagues, we have the opportunity right now to ask them face-to-face—to let them tell their story in their words—and to document it in an heirloom book for generations to come. There are countless stories waiting to be told if we would simply take the time to stop, ask and listen before it’s too late. 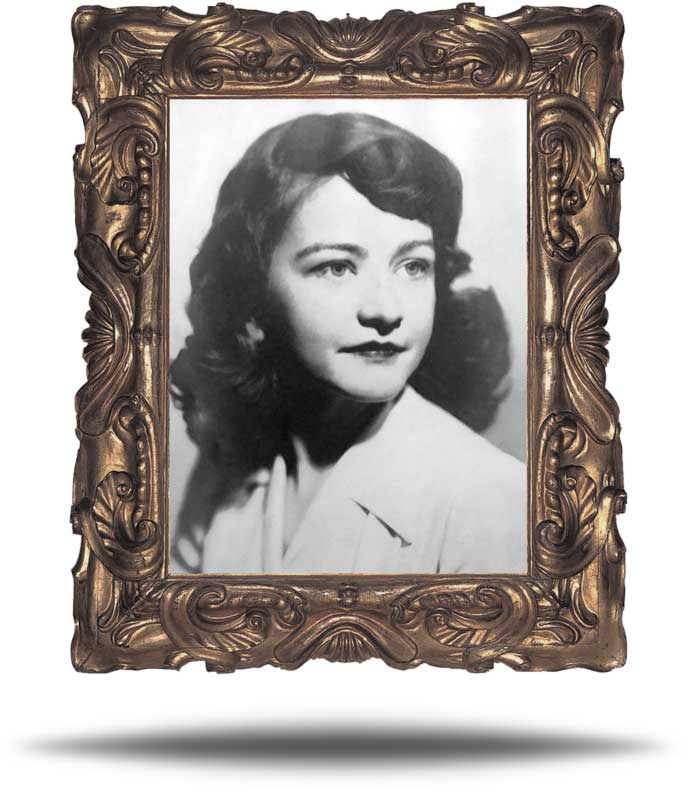 Are you ready to fire?

“Since the moment I put pen to paper recording the lives of my high school classmates in the yearbook, I was certain of one thing. I would grow up to be a storyteller—stories of real people, real lives.

Download: Top 10 Questions to Ask a Parent or Grandparent